skip to main | skip to sidebar

I have just spent the most amazing term at highfield school in England.
Every thing was different, I was a boarder, it was in a different language, they do different sports, this summer we did rounders back in France we were going to go on walks. We also do Athletics,that lead to the traditional sports day.
In the boarding house I had the biggest dorm, there were six of us. All dorms are named after famous people, ours because it was a girls dorm was named after FONTEYN, girls dorms were named after famous women and boys after famous men.
Posted by Andrea at 10:08 No comments: 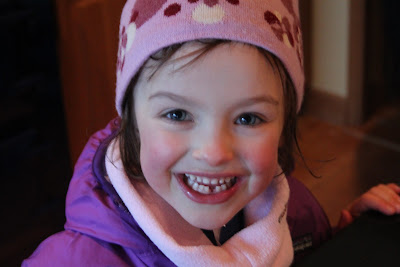 Sophie before the accident. 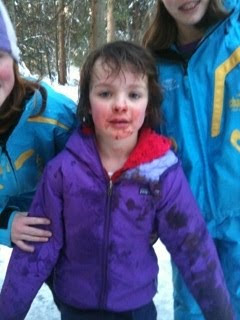 Sophie after the accident. 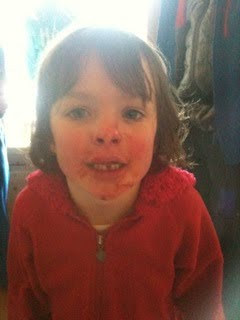 Sophie at home after the accident.
What was supposed to be a normal sledging outing ended up to be a lot of blood.
Posted by Andrea at 07:42 No comments:

The snow is back! 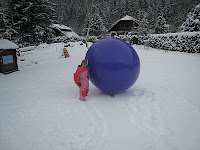 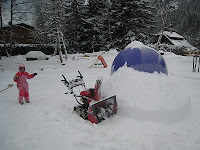 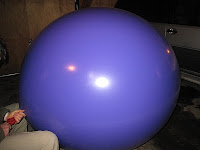 On the first day of the Christmas holidays we decided to build "a quick igloo".
It was easer said than done...
We didn't have enough snow so we had to start again.
The snow didn't want to stick on the ballon (we sprayed snow on to a giant ballon 1.80 by 1.80)

A real Mickey Mouse of a climb

So we all went out to do a big Multi Pitch climb high above Brevent here is a video I made.

In the evening the Boulton Boys came round for dinner [and because we were all so tired from our epic rock climb] they beat us at Volley Ball. A complete fluke. 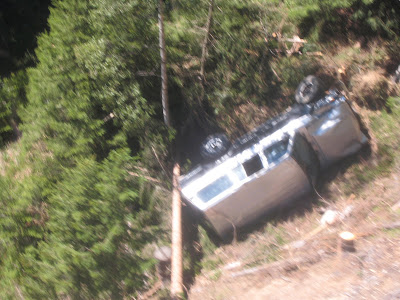 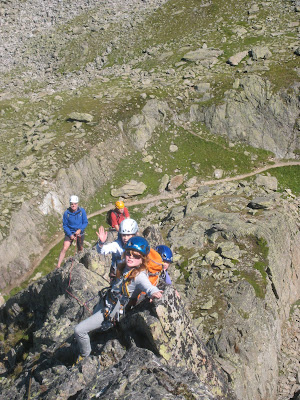 Video of the trip.

Here is a link to the video of are trip up to l'Hospice du Grand St Bernard:
http://www.youtube.com/watch?v=_QH6jOIFAsk
Posted by Andrea at 09:21 No comments:

Video of the book.

My Dad (Mark the mountain guide) wrote a book (see post on my blog), well here is the link for the book. All you need to do is to copy the link and then paste in the search area.
http://www.youtube.com/watch?v=FHIQ7lIDuDA
Posted by Andrea at 10:12 No comments:

Up to the St Bernard Hospice and back! 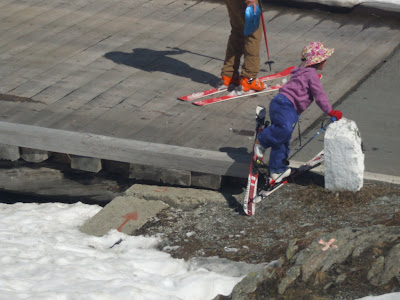 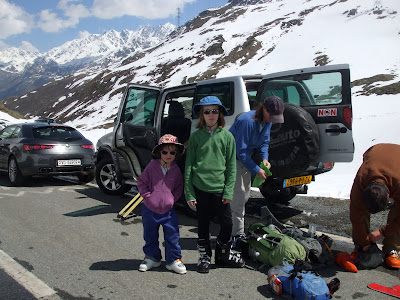 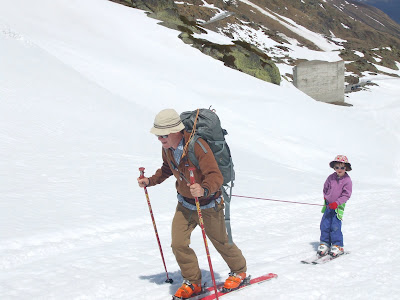 I went up to the St Bernard Hospice with all my family: Sophie, Florence, Mum (who is in fact Jane), Dad (who is in fact Mark the Mountain Guide). It was a brilliant trip!
Here is how it went:
Here are the videos and pictures you should see:

Andrea
I live with my two sisters, my mum and dad and my big mountain dog Walter in Chamonix. My Dad is a Mountain Guide. I can speak English and French